Law has been our bread and butter for over 50 years, alongside a strong sense of justice, approached in line wih tradition but with an eye to change and innovation.

The beginnings in the 60s

The history of the practice is a long one. In 1964 Andrea Scuderi, who had just graduated, started to work at his fathers’ practice, where Nino Scuderi was an established civil lawyer. The following year they were joined by Sergio Motta, whose father Giovanni was one of the most prominent criminal lawyers in Catania. After the premature death of Nino Scuderi in 1967, Andrea Scuderi and Sergio Motta laid the foundation for a professional partenship destined to last in time. 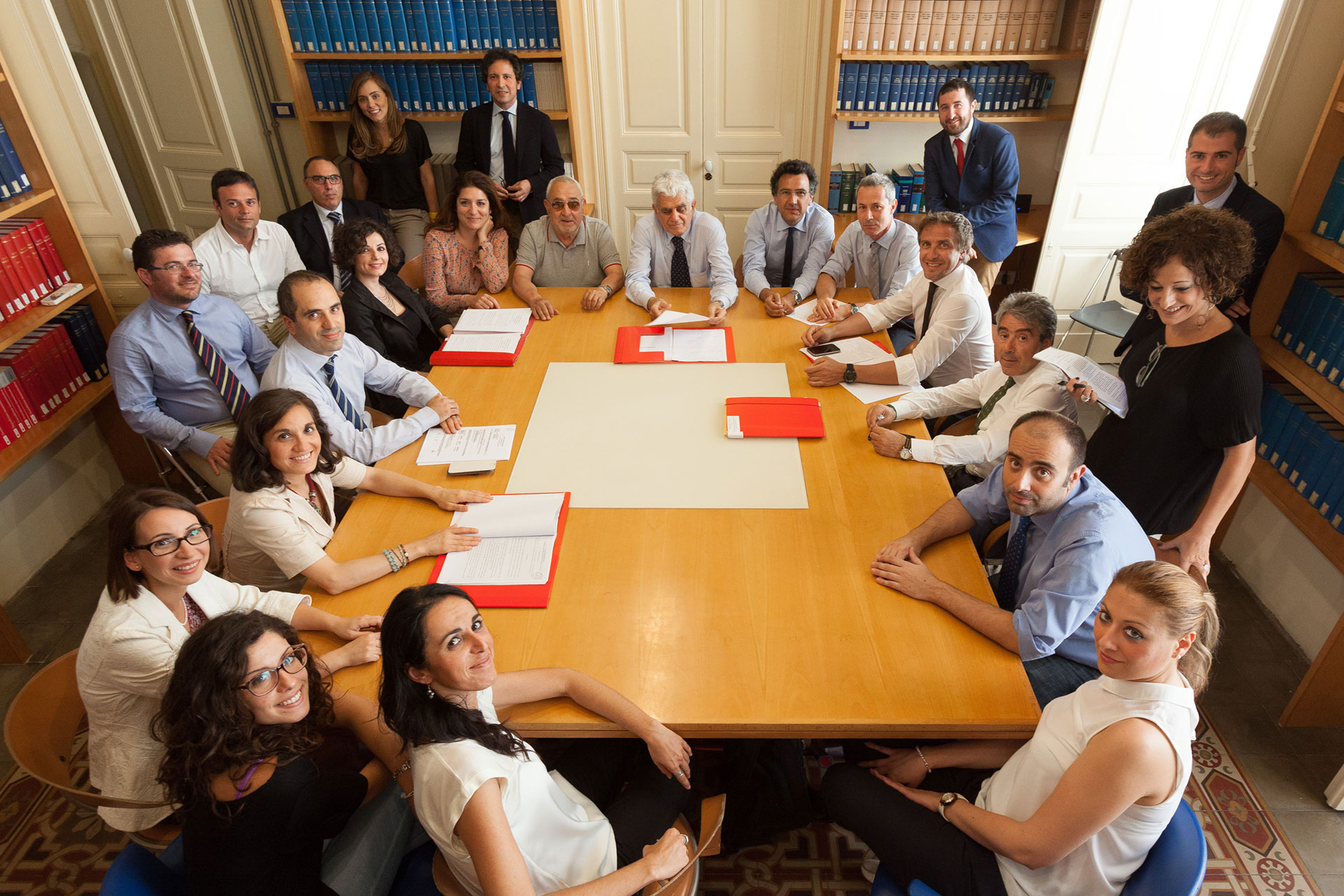 Since the mid 1970s Andrea Scuderi worked alongside Sergio Motta, focusiing on civil law, and alongside Rosario Pizzino. In the 1980s he starts to specialise in admnistrative law. In January 1984 Studio Legale Scuderi – Motta – Pizzino is born, and the practice is joined by many professionals. In those years, under the guidance of Andrea Scuderi and Sergio Motta, the practice became a key hub for the best legal talents in Catania.

In 2004 Rosario Pizzino leaves the partnership, which subsequently became Studio Legale Scuderi – Motta.
Since then the practice has been joined by around twenty lawyers, who focus on a vaste range of subject areas.

Today – into the future

The practice has further expanded to include 25 members between founders, partners and practicing professionals. A new management structure was implemented to focus on cooperation and skillsharing in order to enhance the quality of legal services. Our practice is informed by the importance of responding appropriately and promptly to the need for legal aid in the area and sectors the practice operates in. We aim to embody an enlightened understanding of the practice of law that sees the lawyer as a medium of justice within society, as inspired by the Italian constitution. 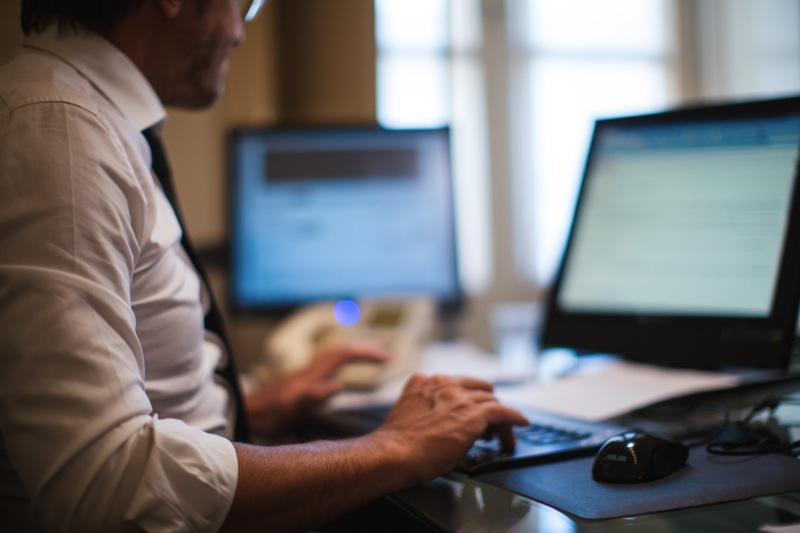 Always striving to amalgamate tradition and innovation, the practiice relies on state of the art IT infrastructure. Intranet software is in use, alongside trusted legal information databases for different areas and scales. This helps applying technological innovation to the essence of our work in order to amplify its resonance and impact.

“… this enlarged body awaits the supplement of soul, the mechanical demands the mystical…”
Henri Bergson

Being transparent with clients … Is the law for us.

The key aspects to this procedural guideline are the clients’ guarantee to always be consulted on the legal strategy to adopt and kept abreast of the progress on the case, and to always receive thorough and up to date information on the costs they will incur in. In this light we cosign a defence contract with the client that details all the legal assistance costs in order to avoid any surprises. In order to maximise satisfaction, the practice employs rigorous quality procedures that entail stringent selection criteria to ensure a high professional standard, always perfected by a commitment to continued professional development aimed at fostering excellence 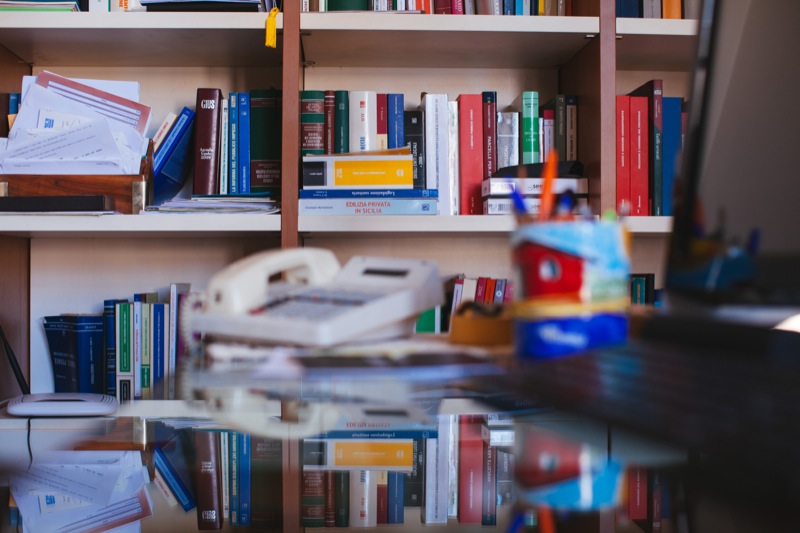